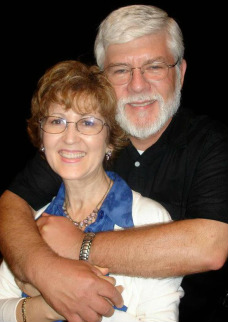 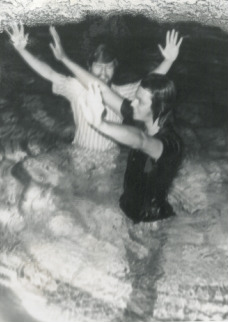 Dr. Raymond and Kassiani Gannon have been involved in widespread Jewish evangelism, Messianic synagogue planting, and Bible college and seminary teaching ministries over the past four decades. After successful Jewish evangelism and discipling ministry in the early 1970s, Ray and Kassiani pioneered their first Messianic congregation in 1973 in Los Angeles. The Gannons opened new Jewish outreaches in the San Francisco Bay Area from 1975 to 1979, and later pioneered and pastored Messianic congregations in Long Island (1980) and Queens (1983) as well as directing Beth Emanuel Fellowship in Northeast Philadelphia from 1983 to 1988.

Before moving to Jerusalem to co-pastor King of Kings Assembly in 1989, Dr. Gannon taught missions and Jewish studies at Central Bible College, Valley Forge Christian College, and the Christ for the Nations Biblical Institute (New York campus). Upon arrival in Jerusalem, Ray pioneered the Israel College of the Bible which provided the first successful, on-going, and fully-accredited Bible college for Israelis. Soon he opened special language departments for Jewish immigrants both Russian and Ethiopian.

In addition to serving as Visiting Professor of Missions and Jewish Studies at AGTS since 1996, Ray has been published in numerous Christian and Messianic periodicals, has authored a column in Enrichment Journal entitled, “The Church and the Chosen People,” and is a member of several academic societies. He has held ordination with the Assemblies of God since 1974. In 2003, Ray returned from Israel to assume the post of National Representative for Jewish Ministries with the Assemblies of God.